Chynna has worked as an independent filmmaker for 15 years. As a self taught director and editor, she was always interested in expanding her knowledge and skill set through higher education. However, a university program’s time commitment and cost didn’t fit her needs as a single mother. She enrolled in Yellowbrick's Film & TV Industry Essentials course. Read about her student success and experience of the program.

I've noticed that my editing and creativity has improved and others have noticed as well. I've actually gotten more paying jobs since taking Film & TV Industry Essentials.

I've been in the film business for a long time (since 2006), but I felt like I was missing something and I wanted to learn more. My dream was to attend the film program at NYU Tisch School of the Arts, but I didn't have the money. However, this online course was affordable and convenient — meeting my needs as a full-time worker and single mom.

ON BEING A YELLOWBRICK STUDENT —

I enrolled to use what I learned from the program to become a better filmmaker and take my career to the next level.

“The Storyboard and Animatic” coursework was my favorite activity. Watching the behind the scenes for Pharoahe Monch’s "Cult 45" was the best! It reminded me of Michael Jackson's The Making of Thriller.

All of the instructors were amazing, but I learned a lot from Janet Grillo, Alrick Brown, and David K. Irving.

This course has prepared me for working in this industry by giving me a blueprint, so to speak. I will use the tools I've learned to make my next project even better. As a result,  I feel like I am better equipped to create the next project with less fear and more confidence.

I've noticed that my editing and creativity has improved and others have noticed as well. I've actually gotten more paying jobs since taking Film & TV Industry Essentials. I can't wait to film my next project with all that I have learned!

Follow Chynna on IG @goldengirlstudios and check out her website to keep up with her forthcoming productions.

Are you a current or former Yellowbrick student with a story to tell? Let us know! 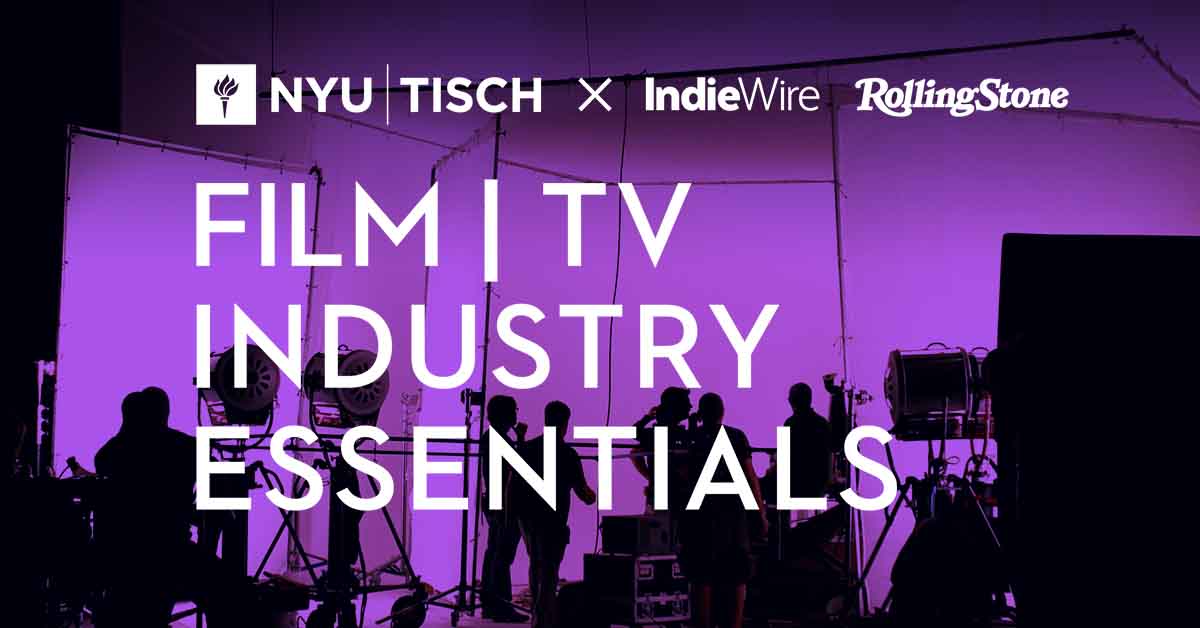 Your Ultimate Career Guide Into The Film Industry

Discover your skills and interests to help you determine and achieve your film career goals.
Read More

GET MORE FROM YELLOWBRICK

Stay up to date on the latest in design, technology, fashion, sports, and more by signing up for the Yellowbrick mailing list.