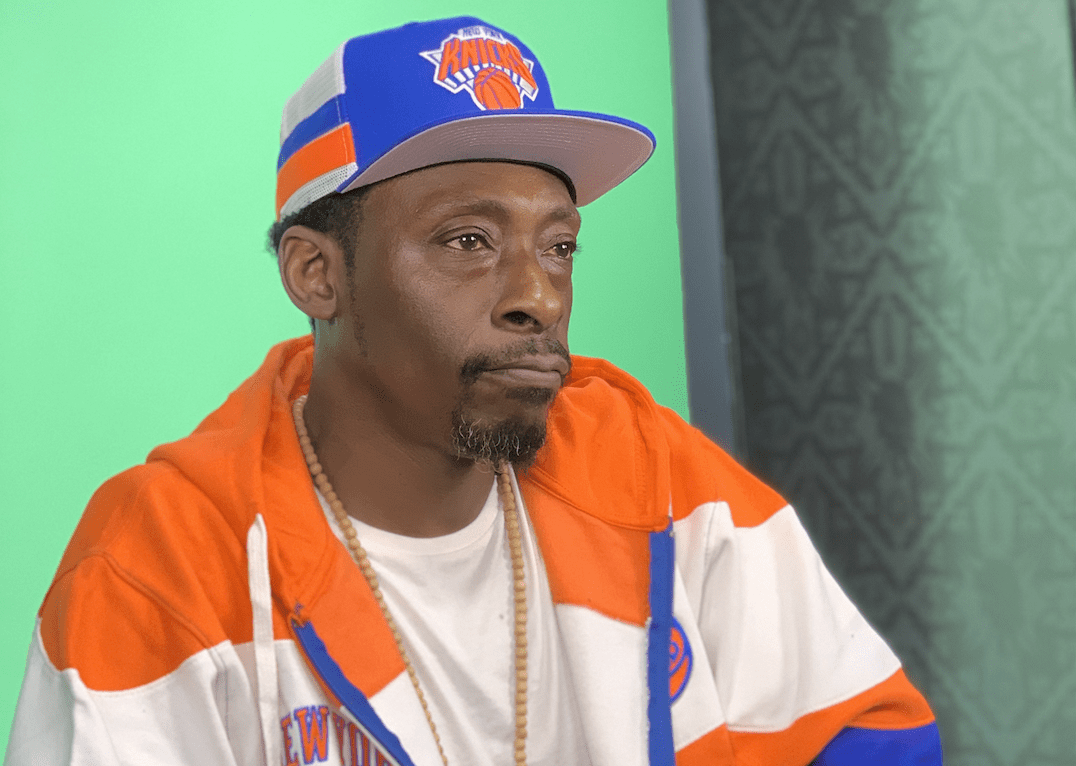 There are so many people who want to work in the music industry but they don’t know where to start. NYU’s Clive Davis Institute of Recorded Music, Billboard and Yellowbrick have made it easy to carve your music career path with Music Industry Essentials. Music Industry Essentials is a non-credit online course designed for people who are interested in a music career. Deciding what career path to take can be difficult and this course will hopefully make your decision much easier.  Music Industry Essentials Instructional Designer David Grandison sat down with world-renowned producer and DJ, Pete Rock for a detailed interview about his music career. Aside from lending his expertise to the course, he gave us some in-depth commentary about the history of samples, his musical influences and the importance of having a mentor. Check out a snippet of the interview below.

David Grandison: What made you want to work in the music industry?

Pete Rock: I wanted to be in the industry per say I was under my cousin Heavy D. He was, you know, doing his own thing with music and you know got his own record deal and I was just up under him with all the experience watching, you know soaking up everything like a sponge you know learning you know I’m saying and you know I was just kind of under him. So you know he’s like family just looking out for me and you know we just together and I’m just you know doing everything that you know supposed to be done you know just you know being a learning person a person that’s learning to talk to me about your your first big break you know because I know you were on the radio and you know one of our other one of our other you know guys you would be DJ Clark Kent.

DG: Can you tell me how that intro happened and how you made that transition from being the high school deejay to be the world renowned DJ you are today?

PR: Having my first job at a radio station in New York. And that happened because my cousin Heavy D actually told Marley Marl about me. At the time, Marley needed a substitute DJ. I had to fill in for Kevin Kev who got into a car accident and hurt himself so you know I just came in and you know try to you know impress Molly more with what you know the talent I had. And you know he liked it. So you know that was it. That was a huge break.

A lot of people don’t know who Marley is. Marley Marl was a DJ/producer from Queens, you could say he was like the J Dilla of the 80s. You know I’m saying how I look at him. I learned a lot from this guy, just by listening to his music and being a fan of what he was involved with and you know in the hip hop industry the Juice Crew, Roxanne Shante, Bismarck…He’s responsible for producing Big Daddy Kane Cool Gee Rap. He’s a great inspiration to me. I looked up to him a lot and you know, I loved his music. I encountered him the first time through Heavy D. And you know we just kind of knit together you know. He liked my talent. And you know I was a big fan of his. And at the time I was you know learning how to make music. And you know trying to form my own. Little thing you know. And you know and that happened later on in my career you know.

DG: Who was one of your biggest influences and how important is it to have a mentor?

PR: You know I really miss my cousin Heavy D for all he’s done you know. And what he believed in what he saw in me. I think what should be known out there is that celebrities like us, you know, we also have people we looked up to. You know I’m saying that made us who we are today. That’s very important for the young kids to know that it just didn’t come out of the sky. You  know I’m saying we looked up to people like for us it was like soul singers and you know 80s rappers and stuff like that.

DG: Can we talk a little bit about the birth of hip hop and how hip hop evolved here in New York?

You know I was eating in the pizza shop where Big Bad Hank used to work at before they became a Sugar Hill Gang (and the pizza is actually good).

DG: Yeah yeah yeah that’s right in Englewood bro.
DG: Can you talk to me about the progression of the hip hop sample?

PR: Oh the progression of hip hop sample was when it came to the music and then hip hop was like you know of course everybody sample James Brown for first the first time. And once we went through the James Brown frenzy you know, we were opened up to other things…like finding other records that are also funky with break beats but have rhythmic melodic-ness to it. Once we learned this you know we just kind of fell into it. It’s like falling in a really comfortable bed. You know, I’m saying that you look forward to sleep in it. You know what I mean and that’s what it was like. But producers like me and others you know I’m saying well you know go on digging and finding that gold out there you know. And to me it was good that we had the James Brown phase because he was the man that actually created hip hop without even knowing it.

You know that the major companies are going to look at it as stealing but this sampling we were doing of James Brown’s music was nothing but heartfelt, came straight from the heart wasn’t about stealing his music.

We had a great interview with Pete Rock and he drops many more gems in the Music Industry Essentials Course. There are a slew of NYU Professors and industry professionals that give you an inside look at how it goes down in the music industry. If you’ve always wanted a career in the music industry then this is the course for you. 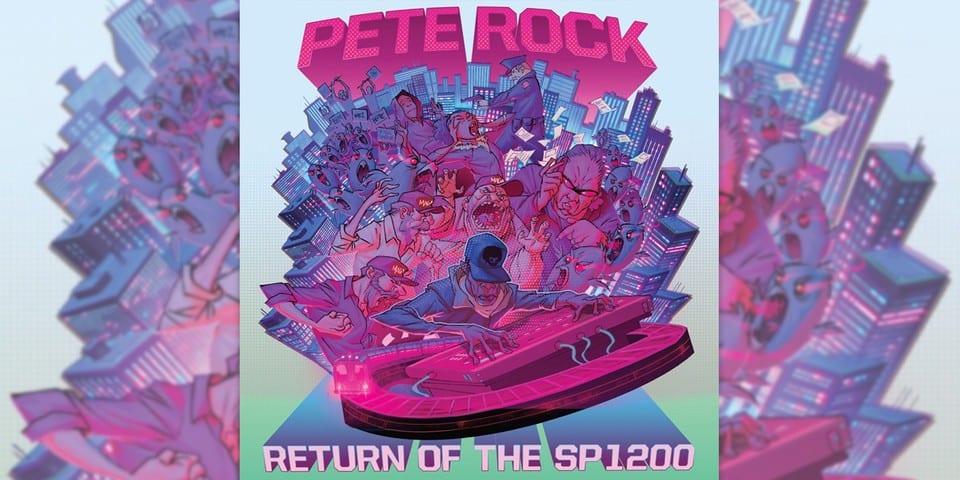 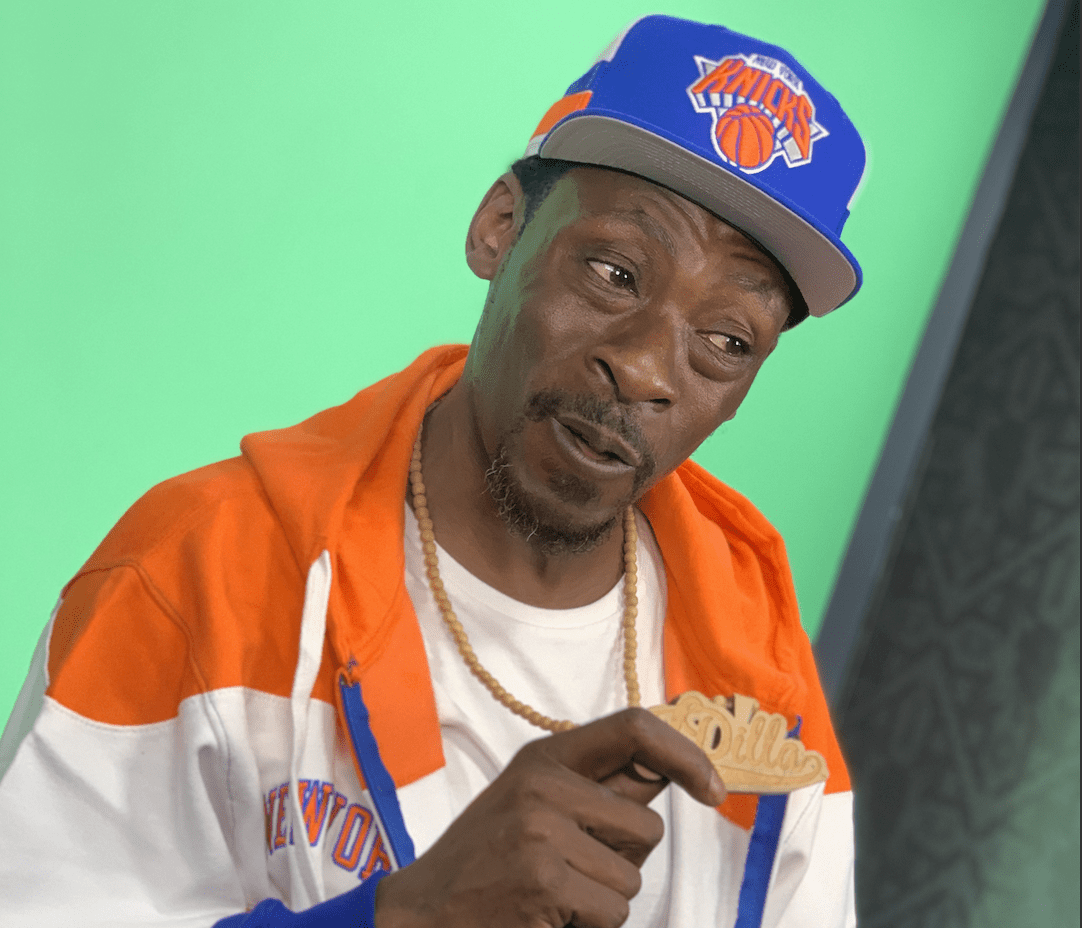 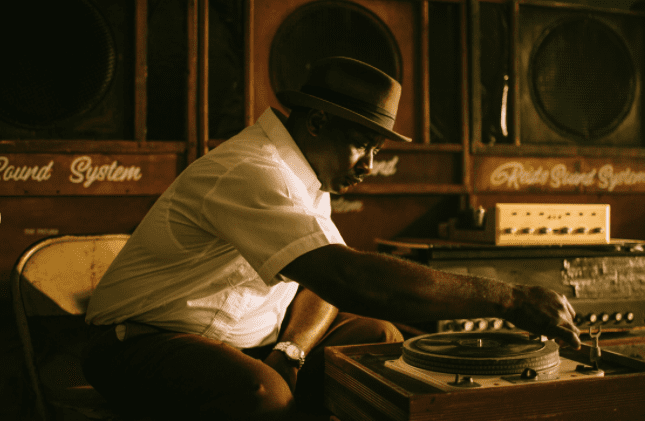 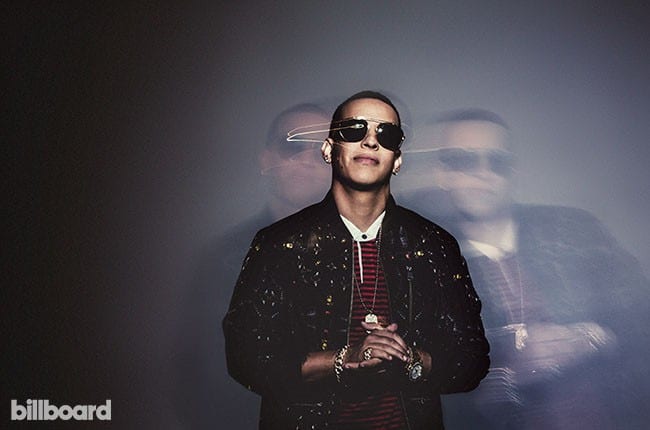