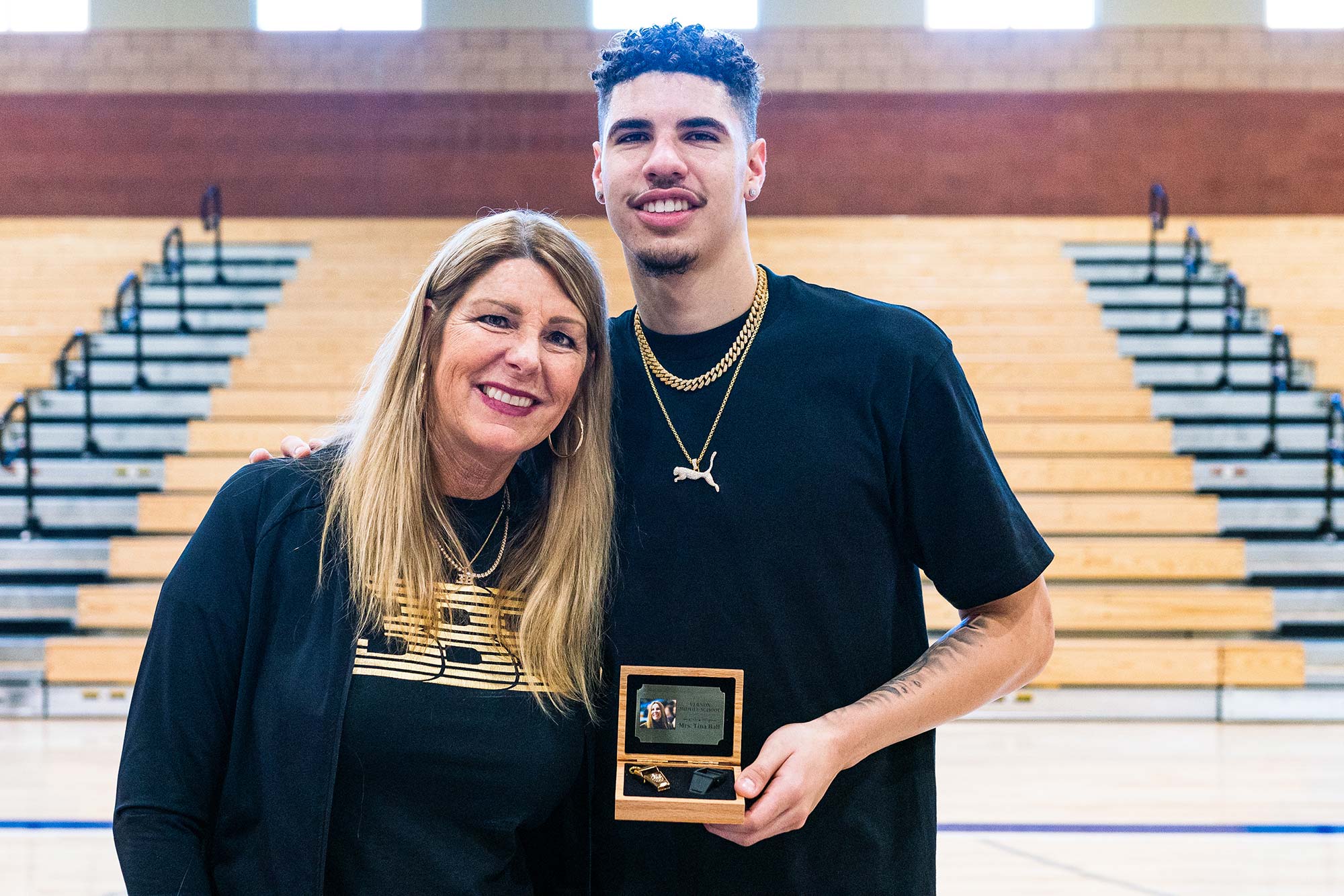 Three years ago, LaMelo Ball’s mother, Tina, suffered a stroke. That ended her 24-year tenure at Vernon Middle School, where she started off as a physical education teacher and went on to become the athletic director. This November, two days before LaMelo became the Charlotte Hornets’ No. 3 pick in the NBA draft, he led a special day for her back on campus, where she was surprised by her former staff friends and received two Outstanding Achievement awards. Also, in honor of Tina, 100 Vernon students will be taking Yellowbrick courses this school year.
Now, LaMelo is giving back in a bigger way this holiday season: a 20% discount on two of Yellowbrick’s most popular online courses — Sneaker Essentials and Streetwear Essentials — tying in with his favorite interests off the court. After finishing either course taught by top instructors and industry experts, you’ll receive a certificate of completion to assist you with your career endeavors.

Apply the code LAMELO on the enrollment checkout page to activate the discounted tuition. 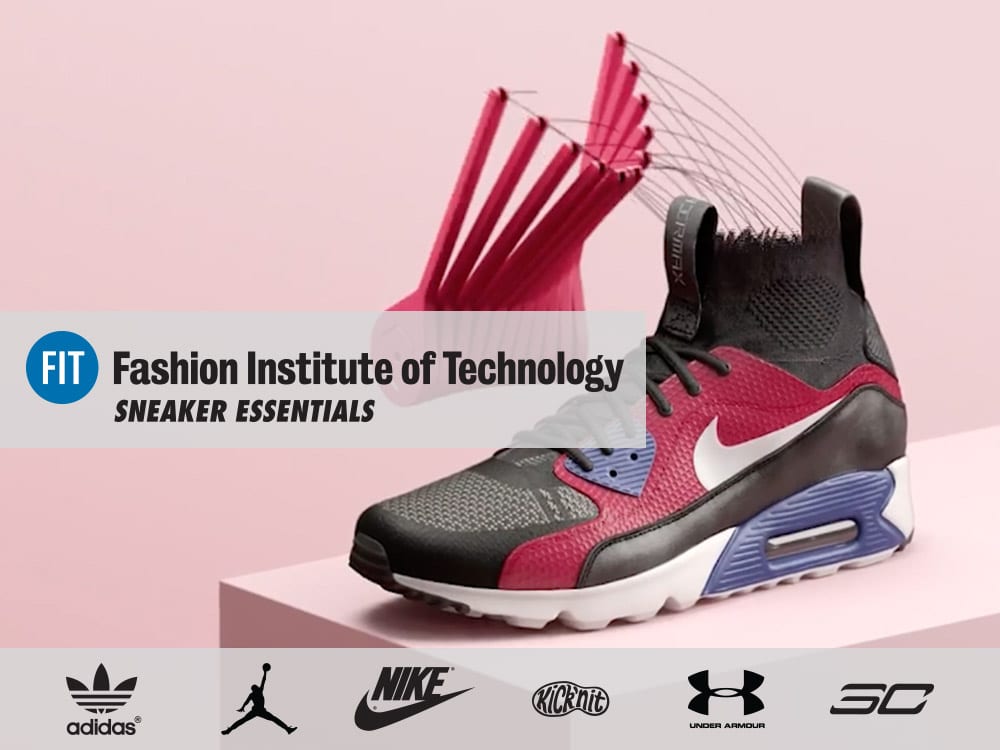 Explore all angles of the sneaker business – from design through sale – with this online program from FIT, featuring Complex and leaders from across the sneaker world. 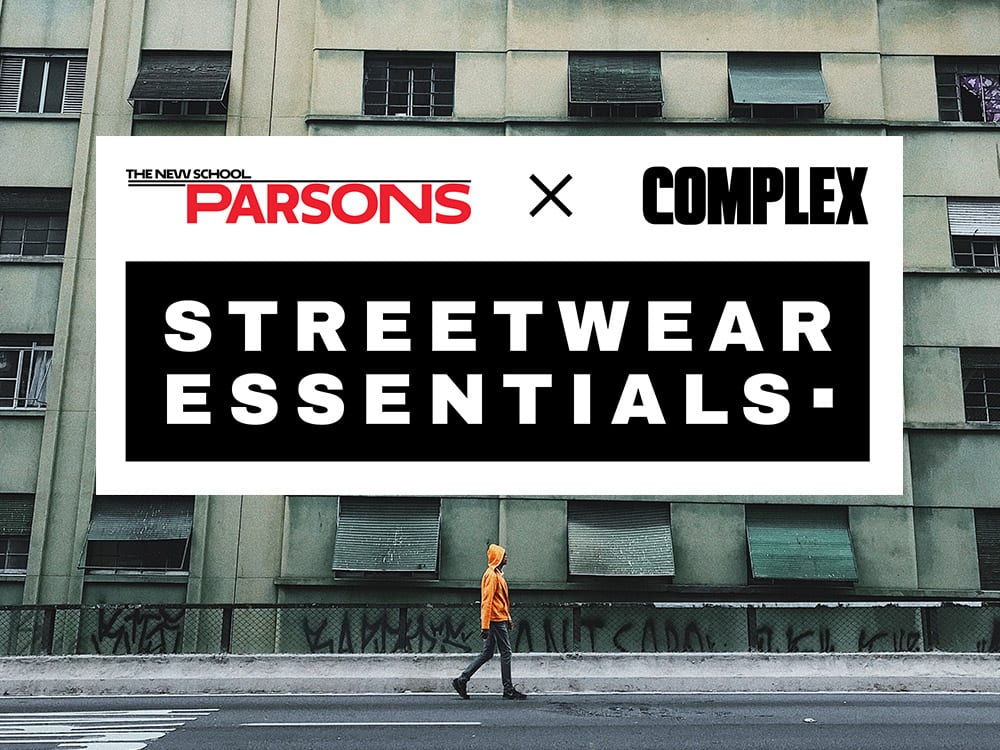 Explore all aspects of the streetwear industry, discover related careers, and build your skills with this online program from Parsons School of Design and Complex, featuring many recognized leaders from across the streetwear world.

Course Catalog (.pdf)
ENROLL NOW
The 20% discount will be applied on the final checkout page.