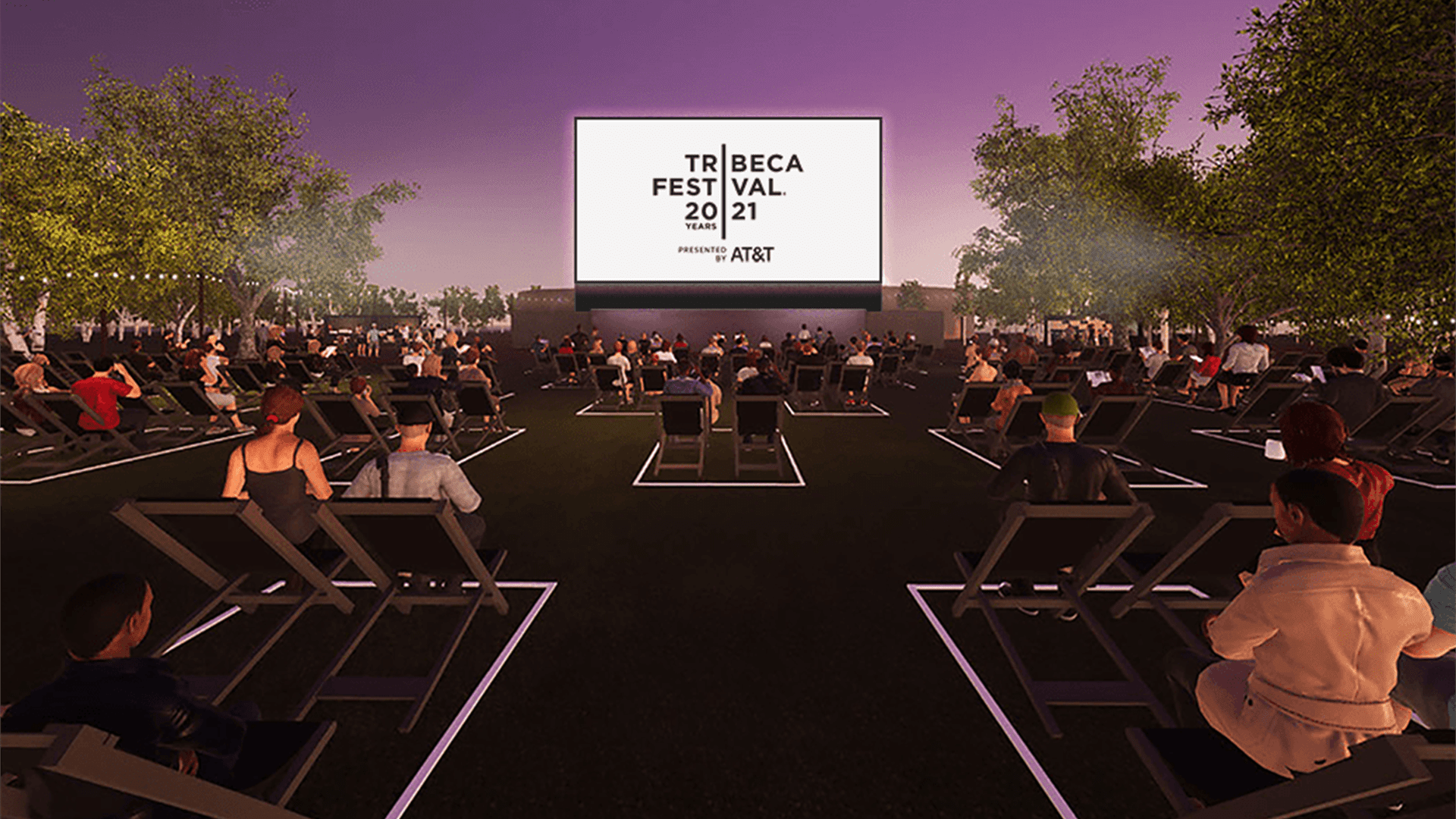 The Tribeca Film Festival has been a staple in the TV & Film industry for quite some time. This year marks the 20th anniversary of Tribeca Film and it will get the celebration it deserves. Held annually in New York City, the famed film festival was forced to pause in-person festival activity last year. due to the pandemic. This year, with safe screening practices in place, the festival will become the first major North American film festival to be held in person this year. The screenings, panels, and events will be a combination of in-person and virtual presentations, all under the social distance guidelines outlined by the New York State Department of Health. Opening June 9th, 2021, the 12-day festival will have screenings and events all over the five boroughs of NYC. Locations include Brookfield Place, Hudson Yards, Pier 57 Rooftop, Empire Outlets, and the MetroTech Commons. Festival passes will allow attendees to have reserved seating for Opening & Closing ceremonies, VIP entry, immersive exhibits, and other unforgettable experiences that only the Tribeca Film Festival can bring. Past notable premieres and experiences include Wu-Tang Clan: Of Mics and Men docu-series premiere at the Beacon theater, The Remix: Hip Hop x Fashion, Luce screening and Q&A, and A Kid From Coney Island premiere. Tribeca Talks Live experiences included panel discussions with Rashida Jones, Questlove, and Sarah Silverman. Tribeca Film, co-founded by Robert DeNiro in 2001, is a program that brings artists and audiences together to celebrate storytelling. Categories for presentations and awards include film, television VR music, online work, and a recently added gaming component. Tribeca spotlights both emerging and established creators to curate experiences and through a variety of presentations. Complete festival programming will be available soon but to receive updates as they happen, sign up for the newsletter here and passes can be purchased at https://www.tribecafilm.com/festival/tickets.
Share on twitter
Share on facebook 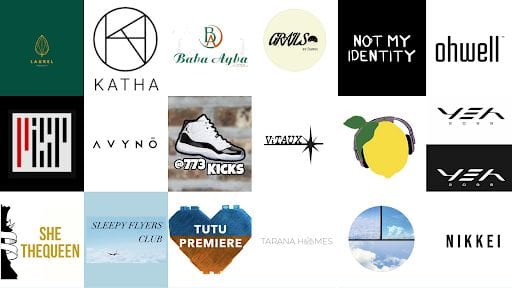 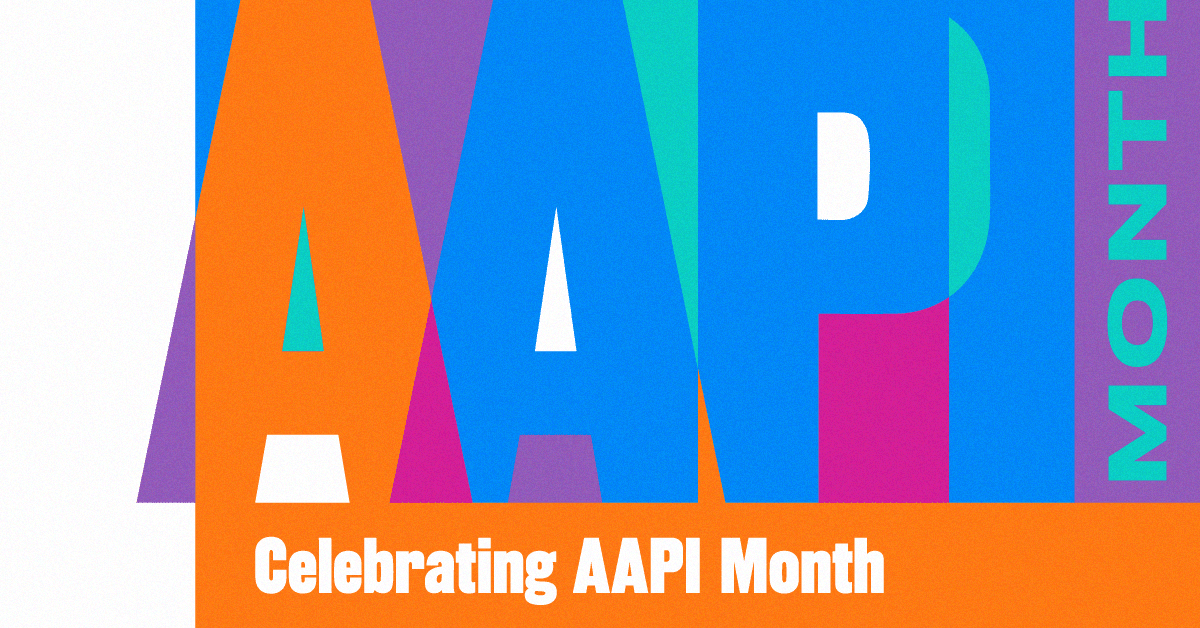 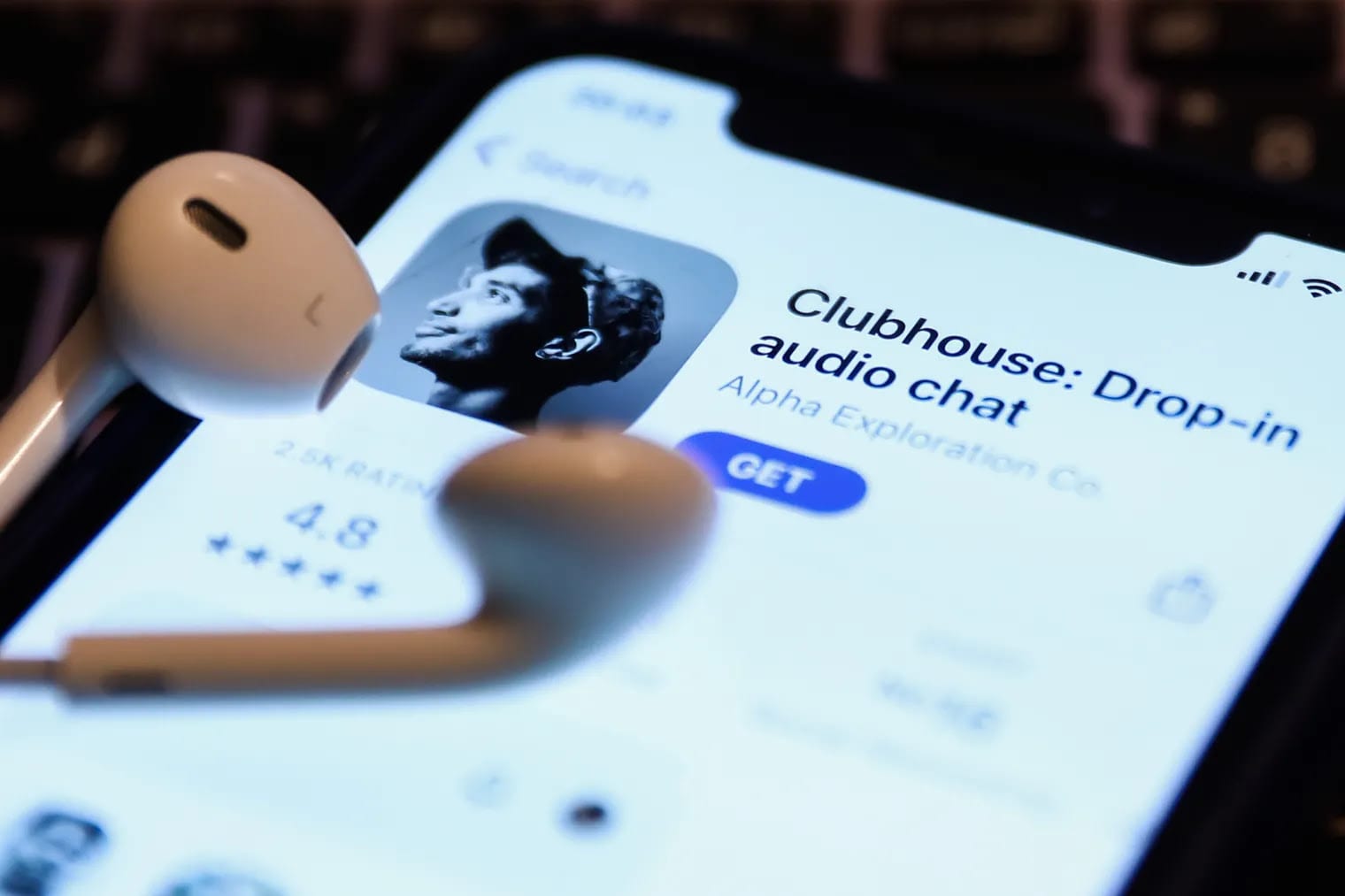 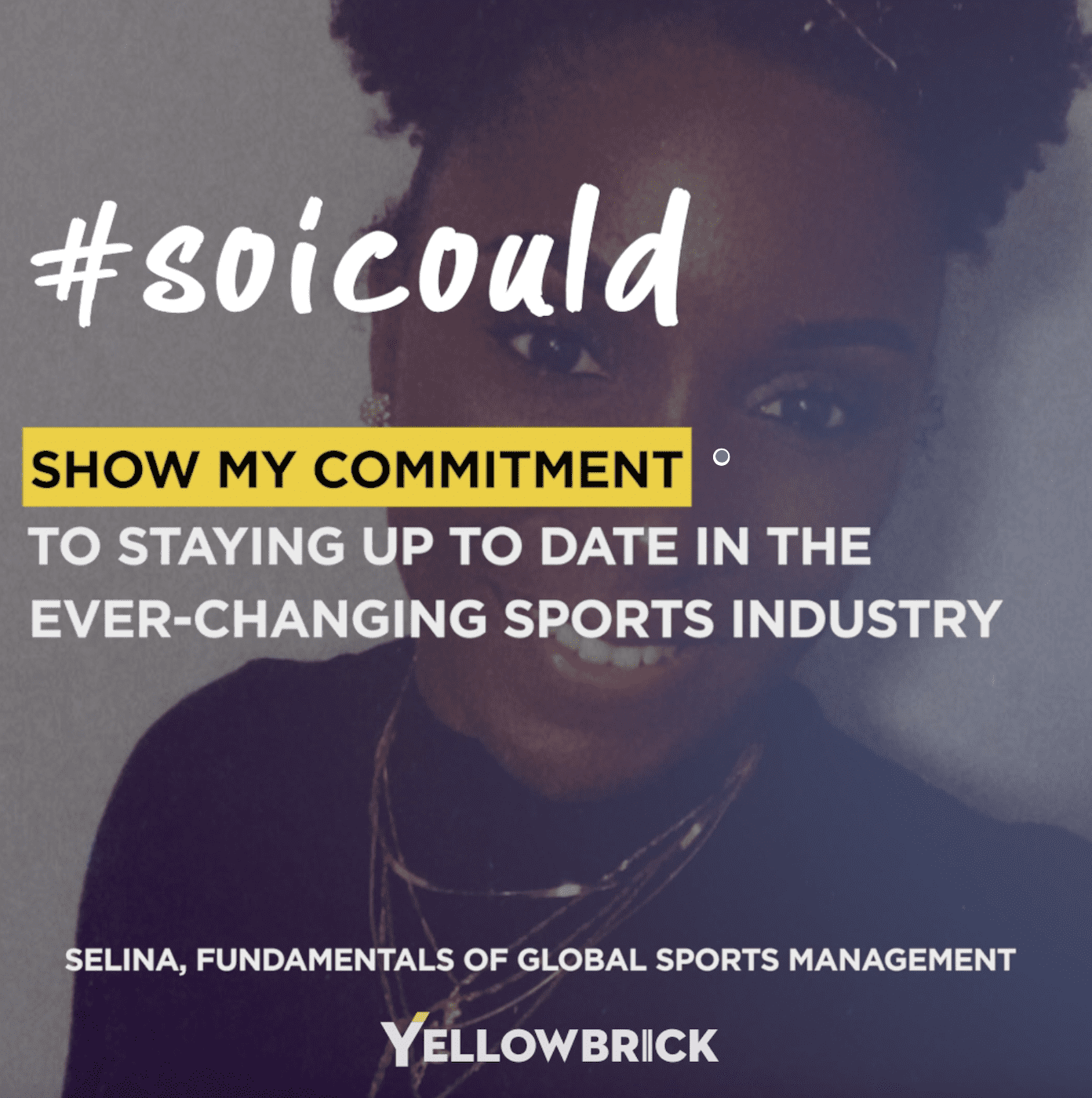 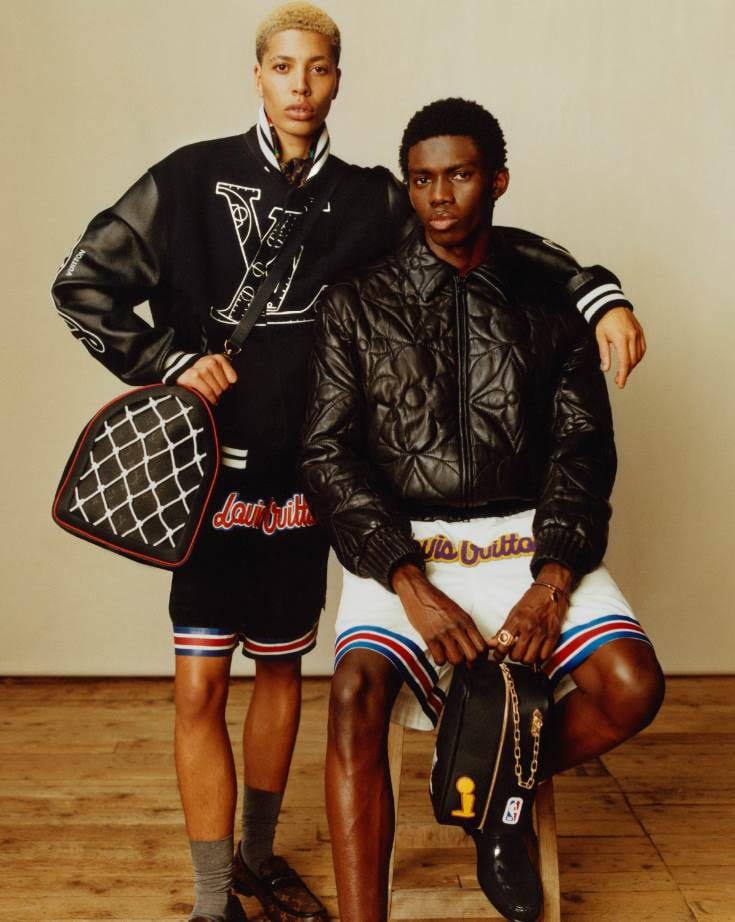 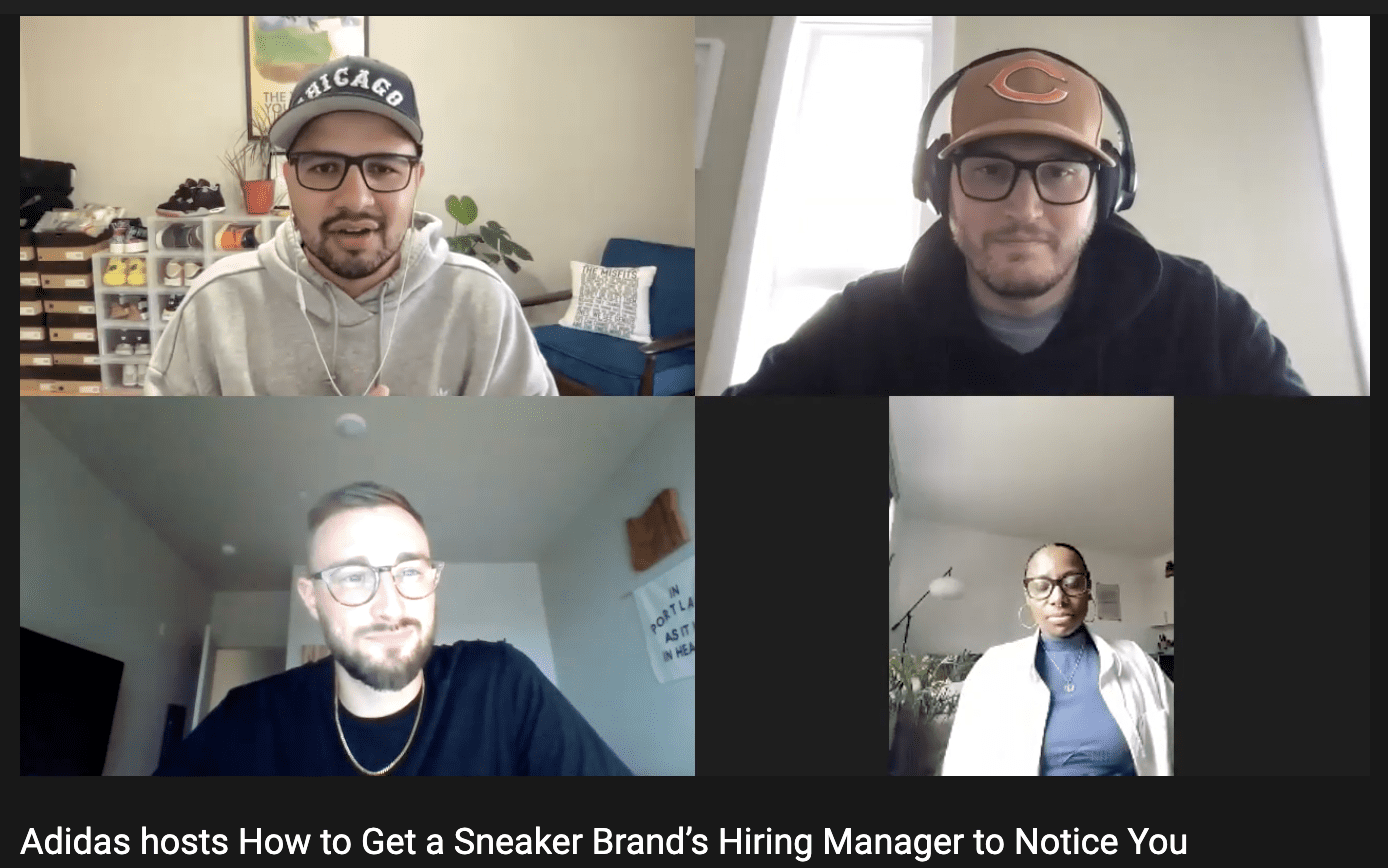