Graham “BLKFRANKWHITE” Borden grew up all over the great city of New York. He graduated from North Babylon High School in Long Island in 1997 and spent a few years at Syracuse University before coming home to receive his undergraduate degree from Suffolk County Community College. Some years later, he decided to embark on a career in creating content for YouTube & Twitch playing various video games, focusing on the NBA 2K franchise. As time went on, he saw a need for a competitive community for NBA2K players using MyTEAM. MyTEAM is a mode where you can take players like Shaq and play them alongside players like Magic Johnson and Vince Carter. Hence, he created a tournament series called Kings of Kings. This tournament brought out some of the best YouTubers and Twitch streamers in a battle to see who is the best. YouTubers that have participated in the Kings of Kings tournament include Jesserthelazer, Kris London, Cashnastygaming, Ipodkingcarter, and Nickthebullsfan. After being a longtime fan of the Pro-Am Scene in the NBA 2K franchise, Graham decided to collaborate with the new face of competitive Pro–Am, Jelani Mitchell (@2kCompgames), and create a groundbreaking debate show called First Shake that discusses all things NBA 2K. First Shake has led to them working directly with the NBA 2K League on their hit off-season show, The Post Up. 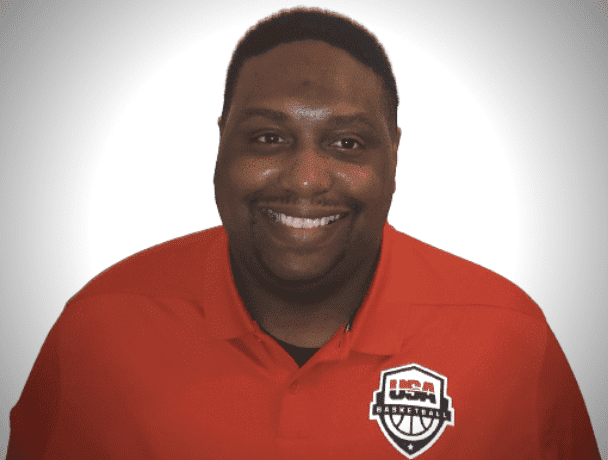 To apply: Click the button below and then complete the scholarship form.